47,XXY is the most common of the X and Y variations, occurring in approximately 1 out of every 600 male births.

One of the challenges of 47,XXY is that it is not characterized by any prominent physical features. This is thought to be one of the reasons that an estimated 60 to 75% of individuals with 47,XXY will remain undiagnosed throughout their lifetimes. Some people with 47,XXY may have subtle physical differences may including slightly taller stature, a curved little finger, small testes in adults, difficulty straightening out the elbows (“radioulnar synostosis”), flat feet, and a small depression in the chest.

47,XXY may produce the following additional symptoms,
although most people with the condition will demonstrate only some, but not all, of them:

This genetic signature is also called Klinefelter syndrome because it was first described in 1942 by Dr. Harry Klinefelter, an endocrinologist at Massachusetts General Hospital. He published a case study of nine adult men with a common set of symptoms involving hypogonadism. At the time, chromosomes had not yet been discovered. That occurred in 1956, when scientists confirmed that humans typically have 23 pairs of chromosomes, including two sex chromosomes. In 1959, scientists identified an extra X chromosome as the genetic marker for Klinefelter syndrome, and gave it the genetic signature of 47,XXY.

Some individuals are found to have 47,XXY before birth due to maternal testing (via amniocentesis, CVS, or a non-invasive cell free DNA blood test). Another point at which 47,XXY, may be detected in an affected individual is during infertility testing in adulthood.

AXYS encourages families to be aware of the developmental, medical and psychosocial issues that may accompany 47,XXY. When children exhibit a history of symptoms such as speech delay, learning disability, autism, or delayed puberty, parents may wish to ask for genetic testing to determine whether the cause is an X or Y variation

Testing for 47,XXY involves a specialized blood test, either a “karyotyping” or a “microarray.” Health care professionals may be familiar with the endocrine features of Klinefelter syndrome, but not the developmental and cognitive difficulties associated with it.

Unfortunately, there are a number of myths about those affected by 47,XXY. This includes assertions that all XXY men are gay, transgender or intersex. While it is true that some XXY men identify as gay, or prefer not to identify as either male or female, it is not necessarily so for the majority of XXY individuals.

Downloadable Brochure: About 47,XXY (Klinefelter syndrome) |  Versión en español
Trifold brochure printing instructions: Be sure you are printing in two-sided (duplex) mode, and to select the “Flip on Short Edge” or “Short-Edge Binding” option, if available in the Print dialog box or any associated dialog boxes.

Spanish: “A Guide for Families and Individuals Affected by X and Y Chromosome Variations”

Click here for an informative Medscape article on Klinefelter syndrome.

Visit our CafePress store to support AXYS and raise awareness of 47,XXY. 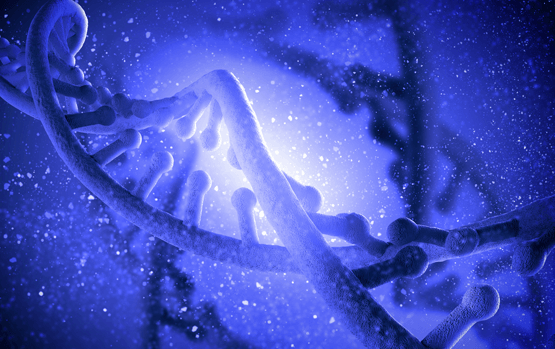