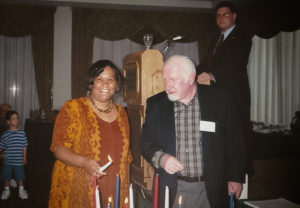 When KS&A was formed in 1989 by an Ann Landers letter that Melissa Aylstock had written, the organization took off from there. Melissa was very welcoming to new families, and to men newly diagnosed with KS. She ran the organization practically by herself. While her husband assisted, she was the webmaster and handled listserv duties when that started in 1997.

I first met Melissa and her husband Roger at my first national conference in Bellevue, Washington in July 1996. Though I was a much different person back then, I finally met other men like me and also got a taste of how to start and run a support group. I brought that information back with me to Boston — where I had recently moved — and Melissa assisted me with getting the Boston area/New England based support group going. Melissa stayed with me in my Boston area apartment when she and I attended a genetics conference in the Boston area, where I gave a presentation. She also attended the second or third support group held in the Boston area.

I was recruited back to KS&A as a pediatric lead (don’t remember the exact title) and I gave my all in that role for about 3 or 4 years. I handled other roles during that time, but kept true to myself with my personal KS website and supported anyone who needed my assistance throughout the world.

Between the early part of 1997 and the end of 1999, I was putting in about 40 hours per week of volunteer work, while working 40 hours of my full-time job.  Because of my volunteer work, I considered getting my master’s in genetic counseling and even started a program in late 1997 taking classes to see if it was a good option for my future. 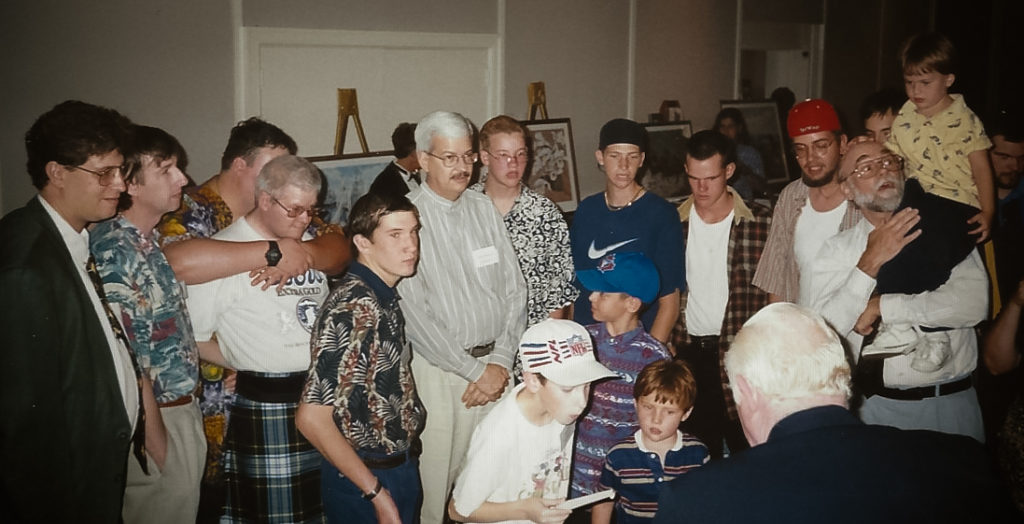