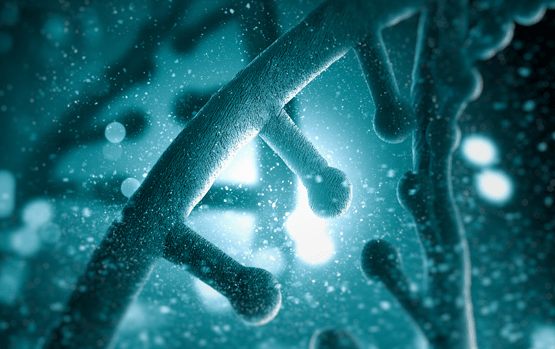 About X and Y Chromosome Variations

The typical number of chromosomes in each human cell is 46. These include 24 pairs of “autosomes” (which refers to all chromosomes that are not sex chromosomes) and a pair of sex chromosomes, either an X and a Y (which makes for a male) or two Xs (female). That means the genetic signature for a person with 46 chromosomes is either 46,XY (males), or 46,XX (females).

Any variation from these typical numbers is referred to scientifically as an “aneuploidy.” If there is one additional X or Y, it is known as a “trisomy” (“tri” denoting the number 3). Genetic conditions that reflect a trisomy include:

Trisomies are the most common X and Y aneuploid conditions. Less common are “tetrasomies,” which denote the presence of four sex chromosomes:

Typically, 48- and 49-chromosome variations produce more pronounced symptoms than trisomies, although this is not always the case.

About 20 percent of persons with sex chromosome aneuploidies exhibit “mosaicsm,” meaning they have two or more cell lines with different genetic signatures. Examples include 46,XY/47,XXY, and 45,X/47,XXX.

Sex chromosome aneuploidy is not inherited. The extra chromosome is the result of an error that occurs in cell division when the egg or sperm is formed, or occasionally during cell division after fertilization. An extra X can be contributed by either the mother or father. Only the father can contribute an extra Y chromosome.